I was walking around the Christmas Market at Southbank to see what has been popular this Christmas season. As usual there was knitwear, sweets and jewelerry but there were some new gadgets as well - Peruvian ponchos, flashing circles and jewellery with real flowers. However none of them really impressed me until I saw two things. The first one was amazingly smelling wreath made of dried fruits and spices but the second one was even better. This was a word created out of pictures of letters. Not just any ordinary letters but letters found here and there around London found in buildings' shapes, public space and "in nature". 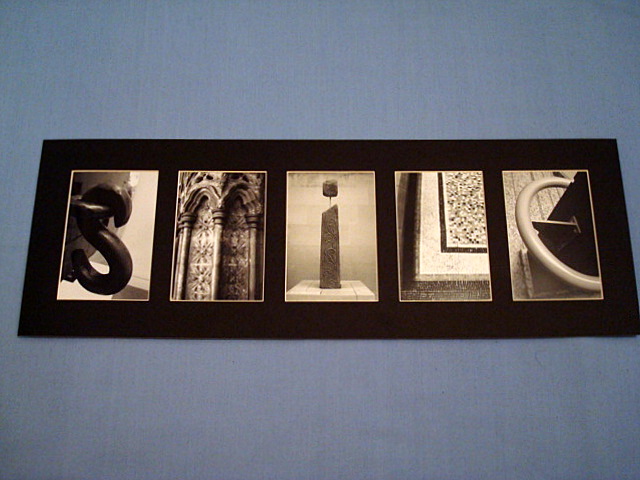 These little pieces of art are all created by Naomi Bid hiding under nickname “Quirk London” who says about herself and her work that it “is all about finding quirkiness around London! I am a photographer and I specialise in letter art: I try to find the shapes of the alphabet in the natural surroundings all around London None of the images were 'set up' or faked, every picture was taken exactly how I found it.”
The effect is also far from fake. It's fresh, honest and astonishing. Every words is like a puzzle as sometimes you need to think what it says. You can buy already ready words but you can also make your own from chosen letters in colour and in black and white. That fact adds another dimension to the picture which is created as a result as you can choose those shapes that have a special meaning to you or to the person you will present with such a gift.

Every piece brings a lot of fun (you can try and guess where each picture was taken) and can be surprising gift for anyone. The author must be a great observer of the urban space to find all those shapes and put it together int words 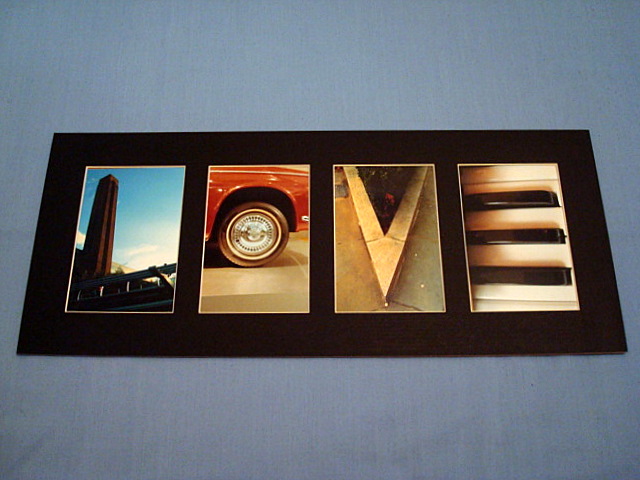 More pictures can be seen here.
Posted by JoannaSF at 19:14